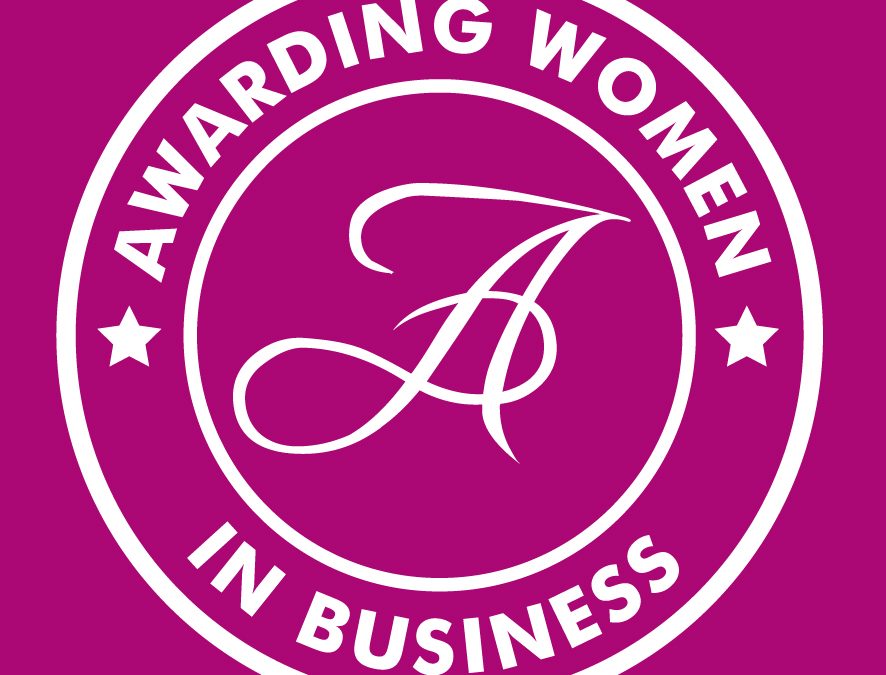 It’s great to see Awarding Women in Business #womaninbiz #womaninbizhour is back on Twitter and thought I’d write a blog about what I’ve done to help with Twitter networking hour.

Branding
This is the basis of all that follows with Awarding Women in Business and wanted it to be very distinctive. So Pink was the colour of choice. The script style ‘A’ is there to add a touch of style, the stars for the awards part of the networking and the circle design was to make it more user friendly for social media avatar placement. 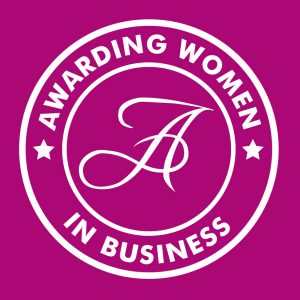 Twitter Header
Following on from the logo design for Awarding Women, the Twitter header is there to expand the brand. Using a suitable stock library image and including some of the social media awards they have won.

Digital Poster
Based on the Twitter head but including information about the Twitter networking hour, such as its host and the times of the hour. 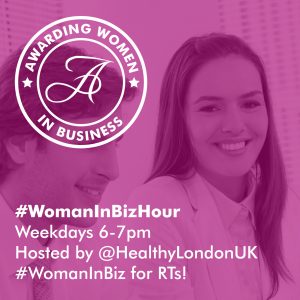 Awards Badge
This was designed to follow on from the main Awarding Women in Business logo but be adapted to fit the additional information of the #womaninbizhour weekly winner. The winners Twitter account name would be put on the ribbon part of the design. 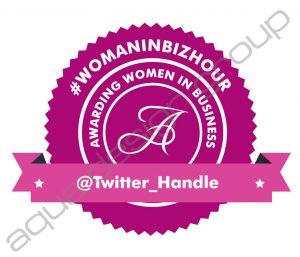