Amazing what can happen when they say …. yes! 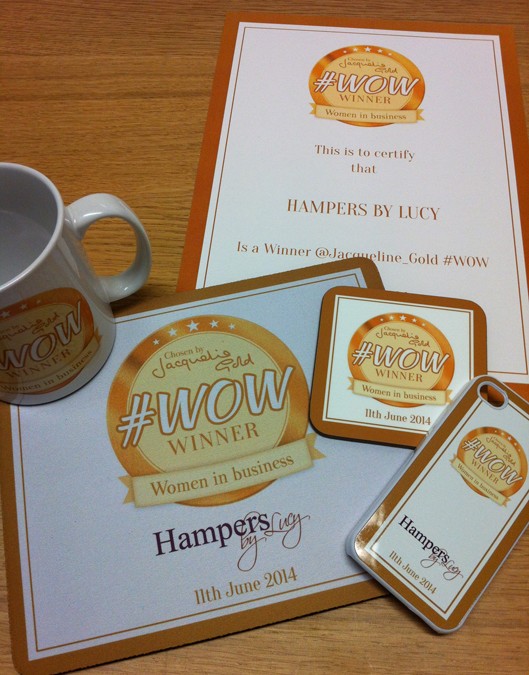 It’s probably not escaped the attention of many businesses that there are a lot of networking opportunities for women in business on Twitter, but up to mid 2014 there was a gem for men in business with Jacqueline Gold called Men on Monday #MOM (wasn’t frequent and you had to keep your eye out) but thankfully spotted it as was following Jacquline Gold and on the first try on 26th March 2012 the business was one of 5 that won (3 others that were also fellow #SBS) which was on the same week as the first #SBS meet-up in Birmigham. So a 50,000 retweet and a good buzz for more than a few weeks after the event itself too.

Time went on and I realised that no one was producing winners Certificates and other goodies, so designed the #WOW #MOM Certificates, plucked up the courage and tweeted Jacqueline Gold. Needless to say it was great move, not only did she say yes but the contact has been invaluble to the business and resulted in the business doing marketing material for a variety of Ann Summers Party Planners across the country and making contact with a few of their store managers too along with producing winners Certificates, Mugs, Mouse Mats, Coasters and a variety of other items for #WOW and #MOM winners.

This was recently sent to me as part of an email via her PR team.

“Thanks as always for your support, it’s great to have such a brilliant ambassador for the campaign, I know it means a lot to Jacqueline.”

So, if you havn’t already be sure to enter @Jacqueline_Gold #WOW every Wednesday 1-3pm ladies. The rest is up to you.