Adding some fun to your brand and marketing! 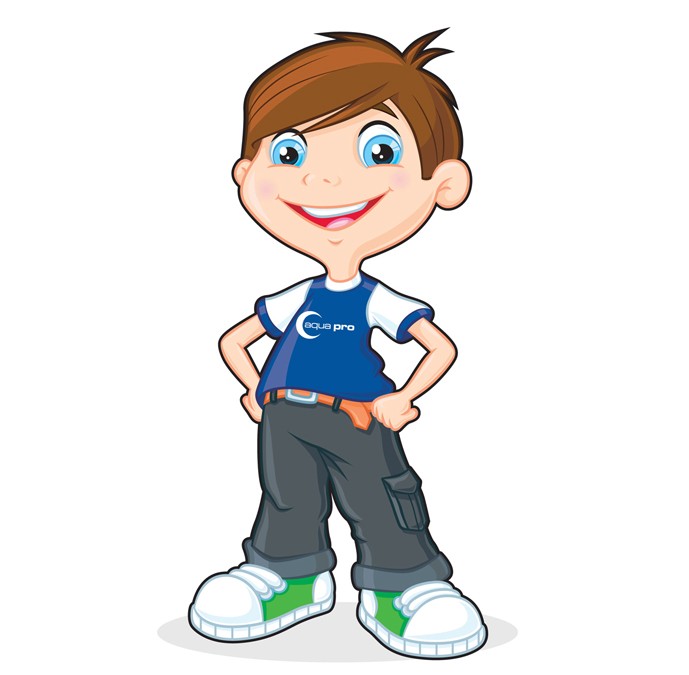 A mascot is a good engagement tool, it’s much more distinctive and will grab peoples attention in both adverts and products.

You might ask why have one, obviously it won’t fit with all businesses and business types. In many respects you’ll probably remember the mascot better than the event or even your nations team performance.

In the case of the Brazilian World Cup Mascot, Fuleco he had his own FIFA website with a fun history, games, photos of him out and about in Brazil, and even his own Twitter account & Facebook page. Not forgetting there will always be a market for a funky keepsake of the event and what better than that using Fuleco.

Mascots are used in a variety of sports – such as Hockey, Football, American Football, Baseball and Cricket. The teams of which can have fun with the mascots to raise awareness of the team. Take a look at the video from the 2015 Cricket Mascot Race http://www.skysports.com/cricket/news/12123/9970698/mascot-race-2015-stumpy-of-somerset-denied-by-the-net

The business itself has a cheeky mascot called Andy Quinn @ADG_IQ who came about in late 2012 to be more of an advice, marketing, general promotion and competitions arm for the business to allow the main account to talk and interact more without being too ‘sales’ oriantated and allows for another point of contact for the business too.

In his own way Andy Quinn has also expanded the business remit of helping businesses, which can be evident on Twitter and on one of of the other businesses websites theroyalconnection.co.uk, granted more time management needed for additional Twitter content but if you’re not out promoting the business and finding unique ways to do it, no one is going to do it for you.