7 years on from joining Twitter and what a journey so far! 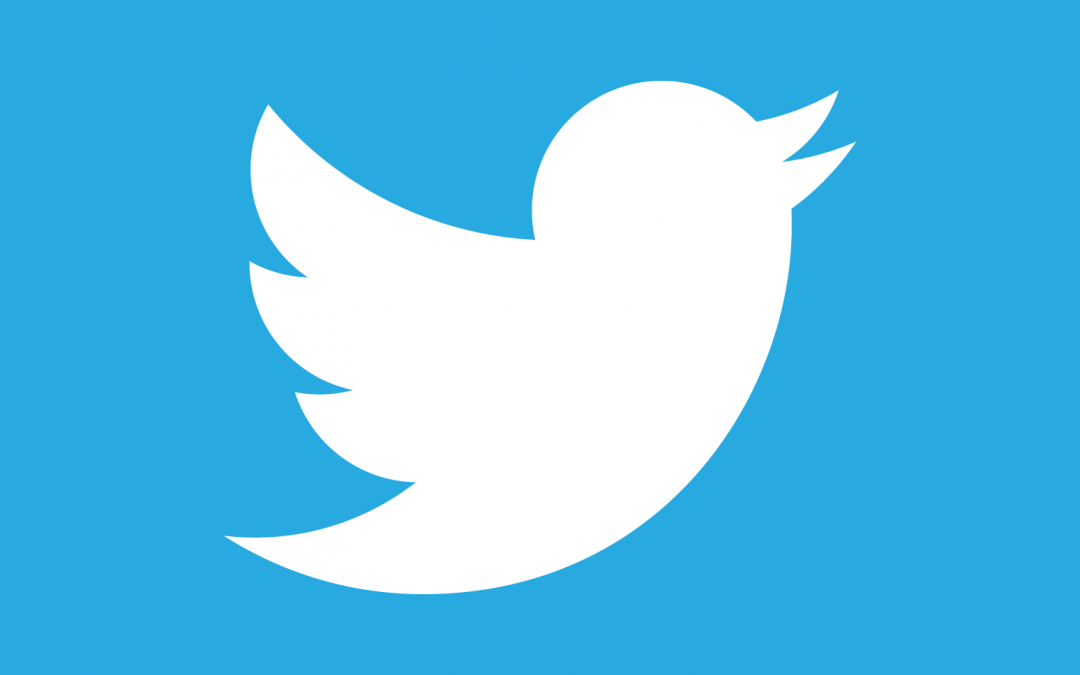 With 2016 marking a few significant anniversaries on Twitter for the business I thought it would be good to do an overview of the last 7 years.

The business journey as it always does through networking but on LinkedIn, was invited for a 1-2-1 with @BecsMcNeill and she persuaded me it would be a good idea to get on to Twitter. This was the start of the fun in many ways and yes to begin with a bumby ride, torn between which approach to take when on the platform with regards to the style of posts and this decision and style would stick with the business, so decided to do informed tweeting to allow businesses to get to know the business as had seen businesses in my industry going on a full sales mission daily with ‘offers’ and hearing back that this was more of an irritation to other Twitter users.

By this time, the business had a pretty healthy 1,200 following on the then only account @AquaDesignGroup and found out from another business in 2011 about Theo Paphitis #SBS and decided to enter, missing and forgetting the odd week due to family stuff but I continued and after 4 1/2 months won, but being me I didn’t leave it at that.

Started talking part in networking hours and was even approached to do winners badges for a few such as the original Awarding Women #womaninbiz (before the account was stolen by a social media business and having to deal with some back lash from the new ‘owners’ of the account, but getting ahead of myself) and was also asked to design a badge for fellow #SBS winner @Marketme #SmartSocial competition. Decided to take part in @purpledognet #purplebiz and became an occasional sponsor which helped build up further interest and managed to win twice too, due to the support given to previous winners.

In 2012, the second big Twitter win happened when on the first time entering won @Jacqueline_Gold #MOM (Men on Monday), the competition celebrating men in business may no longer be running but the plus points of this win has been immence. Being introduced to #WOW (Women on Wednesday) winners but also the Ann Summers family, which has led to some interesting developments for the business in many areas and lucky enough to still get the occasional retweet from Jacqueline when promoting #WOW on Twitter and became the offical goodies maker for winners Certificates, Mugs, Mouse Mats and Phone Cases.

The business following was around 10,000 and wanted to do something to do my bit to promote other businesses and had an idea to start #QueenOf day for women in business which was inspired by the Diamond Jubilee celebrations of Queen Elizabeth II, this proved so popular that the competition has continued ever since and has been expanded to include #KingOf day for men in business and #OrderOfFabulous promo days for those supporting the competition and ked to the introduction of the other member of the team on Twitter Andy Quinn @ADG_IQ who runs all the business competitons via Twitter and of course #QueenOf and #KingOf days.

As I said previusly, there have been some downs. From being trolled for 1 1/2 days by a business that then became an #SBS winner, dealing with some other unprofessional businesses that stole accounts from other businesses and #QueenOf winners being singled out by the same business on Twitter. But in the grand scheme of things, these are minor blips in what is generally a supportive and welcoming social media platform.

Now to the rather interesting stats, over the three accounts the business now has there is a combined total of 30,754 followers and wait for it 282,900 tweets (there is a lot of retweeting).