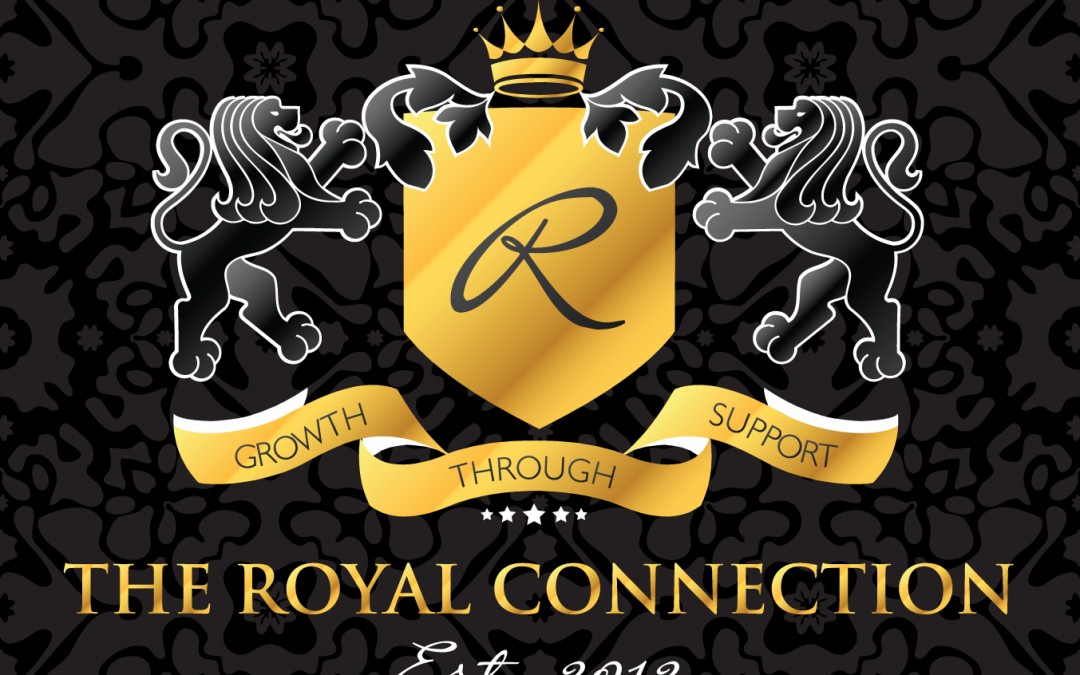 What started off as a bit of fun during the Diamond Jubilee celebrations on Twitter in 2012 hasn’t half evolved over the years.

In the beginning the idea was simply to create badges for the winning business, something a little different but distinctive. 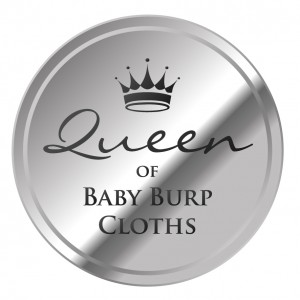 What has always been unexpected has been the response of businesses post win, when Andy @ADG_IQ was created it made the business more focused on supporting the winners with the use of the #QueenOf and #KingOf hashtags on Twitter. Mainly retweets, re-posts and shoutouts.

When year three rolled around I thought it was time to step it up a gear with the introduction of the winners website theroyalconnection.co.uk this was initially just going to be a directory which could be used to promote the winning businesses post win across social media.

With this descided to promote winners with physical leaflets and digital leaflets that would be posted across social media. 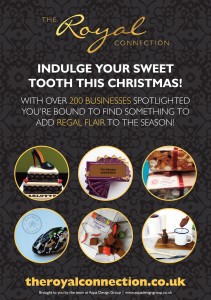 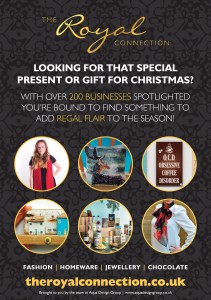 You’ve probably noticed the logo was pretty basic, that was intentional. As time went on I felt it was time for a change, so a heraldic crest style logo was designed with the words ‘Growth though support’ and various elements of the winners badges incorporated into the design.

I was approached by a few winners if I produced any sort of material to show off being a winner a year into the competition, this has led to a variety of goodies being available to #QueenOf and #KingOf winners. 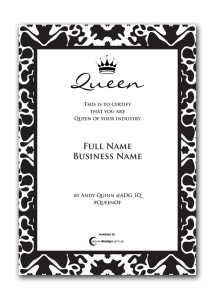 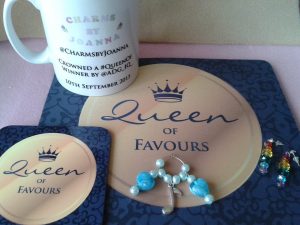 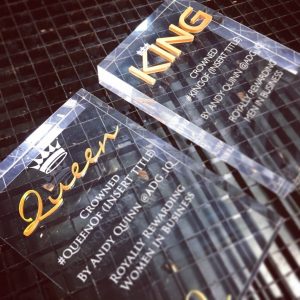 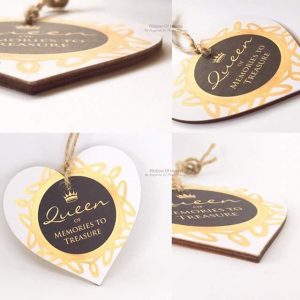