It’s all about the badge 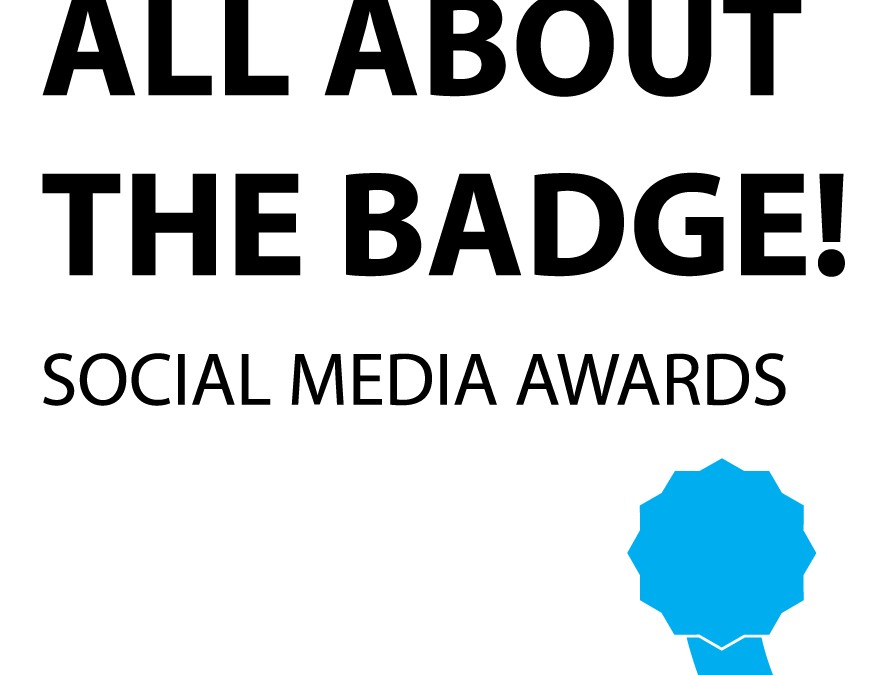 When we won @TheoPaphitis Theo Paphitis #SBS (Small Business Sunday) in 2011 there was no official badge at the time, so seeing an opportunity we decided to design our own to give new winners options as a few other winners were doing the same. With the advent of the new branding and website it was decided to adapt the badge to fit whilst still keeping the gold bling but our version also incorporates the winners logo and winning date. 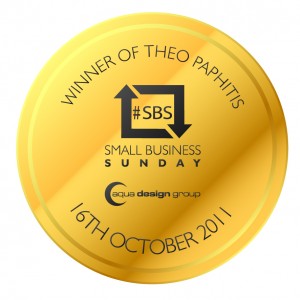 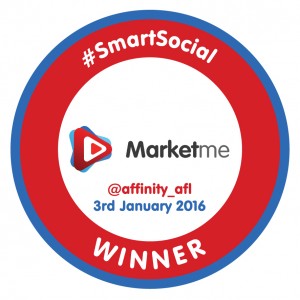 Creativity always starts with a pencil! That was the idea behind the design for the #creativebizhour badge for @Lizzie_Chantree as she was wanting a badge the fit all the hosts of the hour and to stand out it became an effective idea. 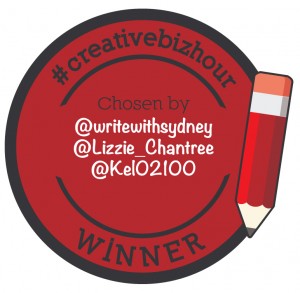 Sadly, not all of social media is friendly and a perfect example of this is what happened with @MarketAngelsLON and her @AwardingWomen #womaninbiz #wineoclock networking hours. We were approached by Sheila Folley to design a variety of badges along with #FBLikeHour #PinHitsHour for various hours she ran on Twitter. Sheila needed to step away from it for a while due to health reasons and approached Rae Martin @whatsnewuk to temporality look after the hours until she was well enough to return, sadly that didn’t happen. Passwords were changed on the account by Rae and she then decided to do a full badge re-brand. This however is the first and original version of the winners badge. 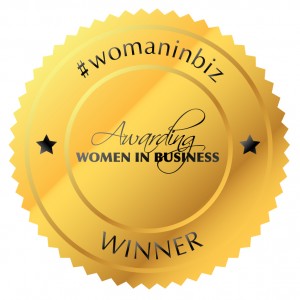 These is however a silver lining to this as Sheila, not one to be set back decided to start a new hour called @AwardingMothers #MumsInBizHour and were asked to come up with something in keeping with the old #womaninbiz badge but a bit more Pink by Sheila also wanted winners Twitter accounts to be shown too. 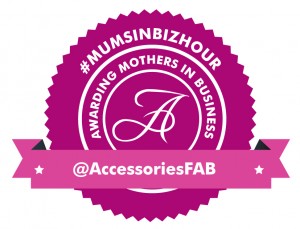 We were approached by @NicolaHeales to re-design the #twittersisters badge and to also design a poster that could be used to promote the hour on Twitter too. This incorporates the winners Twitter accounts and winning date. 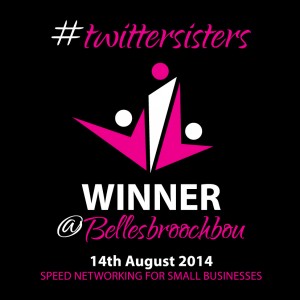 We’ve also designed our own winners badges for the #QueenOf and #KingOf day competitions run by Andy @ADG_IQ weekly on Twitter. The #KingOf badge originally started out as a square with rounded edges but was decided to make it totally distinctive and turn it into a diamond. They also have a similar variety to choose from similar to the #QueenOf badges. 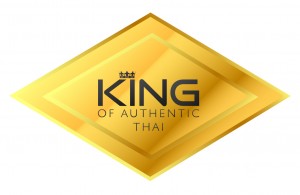 If the #QueenOf badge style looks familiar, yes you’re right. It was decided to use the original badge style as a base for our version of the #SBS Winners Badge. But this also has got variations that are much more distinctive, particularity on a stream on tweets.

Why not see what networking options are out there on Twitter and see where it could take your business.