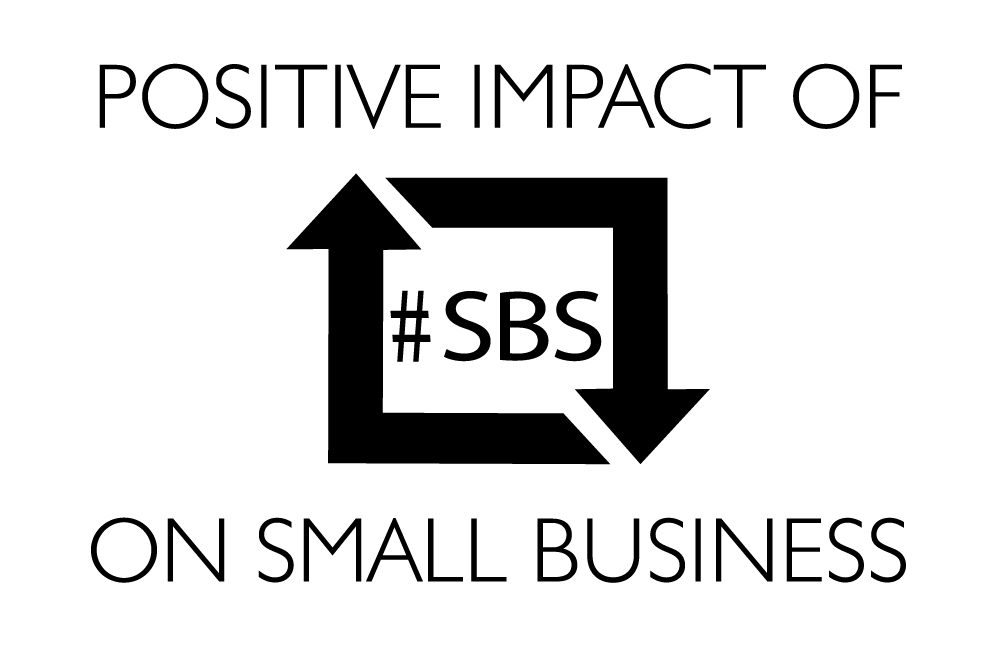 2018 marks the 7th year as a Theo Paphitis #SBS winner and as I’m feeling in a reflective mood, thought I’d share the impact this Twitter retweet has had on the business.

Initial Impact
On Sunday 11th October 2011 I logged on to my computer and suddenly started receiving lots of email notifcations from Twitter. Got myself on Twitter and boom, was one of that weeks #SBS winners. To say I was thrilled would be an understatement. My email crashed twice with all the notifications and gained a healthy 500 followers over the next few days. Neglecting any sort of press release, but was primarily focused on saying hello to the new businesses that had followed me and of course, following back those that had followed me.

Work from #SBS came two fold, firstly from fellow Moray based winner Cluny Bank which are a restaurant with rooms and were wanting a logo designed and the second was from Ryman Stationery as they were wanting #SBS Certificates designing and setting up for the first meet-up event #SBSevent2012 that took place at Edgbaston Cricket Ground in Birmingham in March 2012, also got a mention at the event by Theo Paphitis too.

Marketing potential
This is where the real fun begins. As a business I made the decision to really shout about the win and decided to put a dedicated page on my website about the #SBS win along with another page about my Jacqueline Gold #MOM win that I won in March 2012. At the time of my win there was no official #SBS winners badge, a few fellow winners were doing their own versions so decided to throw my hat in the ring and produce my own version, this in turn led to more introductions to fellow winners. I’ve also put my version of new #SBS badge on brochures, my re-designed website and across social media channels.

This has had a variety of positive outcomes, obviously has set me apart from those in my industry both locally and nationally. My website SEO has greatly improved and has become a talking point at networking events and for potential clients too.

More to #SBS than a retweet
I’ve tweeted about this a few times as being part of Theo Paphitis #SBS doesn’t end with the initial retweet. To begin with you get access to Mr P’s followers now over 500,000 which means they’ll be lots of people wanting to follow you. Do yourself a massive favour and interact and follow back the new connections. It’ll greatly improve your visability within the group of now over 2,000 winners.

The winners website theopaphitissbs.com is great, you’re able to fill in and re-edit your profile and inform people about your business and post blogs (you may only be allowed 4 posting a month, but still great to get ideas and inform). There is also a winners only Facebook group, monthly newsletter which goes out to all winners and not forgetting the annual meet-up events which take place in Birmingham.

#SBS and me
Though there have been some small negative aspects for myself, these are dwarfed by the sheer amount of fun and joy being part of #networkSBS has brought.

This has been in a variety of ways, I’ve been invited on the radio in Crewe and to see a backstage filming of Dragons Den at Media City UK in Salford when Theo Paphitis was still a Dragon by Tina Fotherby (former PA to Theo Paphitis). I’ve gained new friends both locally and further a field, which being a solo person business has helped. Increased presence on Twitter, from 1,200 when I first won to now over 20,000 on @AquaDesignGroup and that’s just one of the businesses accounts.

The win has also inspired me to create my own Twitter competitions in the form of #QueenOf and #KingOf days which I started in 2012. This also gave rise to the business promo account Andy Quinn @ADG_IQ who helps the business by running the competitions, promoting winners and also promoting the business with his over 14,000 followers.

So, good luck in entering your small business each week and if you have won why not send me a wave on Twitter.