I was asked by Poppy’s Cupcakes to design and print a roller banner for them as they were taking part in events and was wanting something to make them stand out and look more professional. I’d previously worked on their business cards, so using that as a base used the same colours and used the same font from their website and added their social media in the form of icons.

“I asked Dylan at Aqua Design Group to design and print a banner for some upcoming events. The end result being that I made a profit on the first event thanks to the visibility of the banner.”
Poppy’s Cupcakes 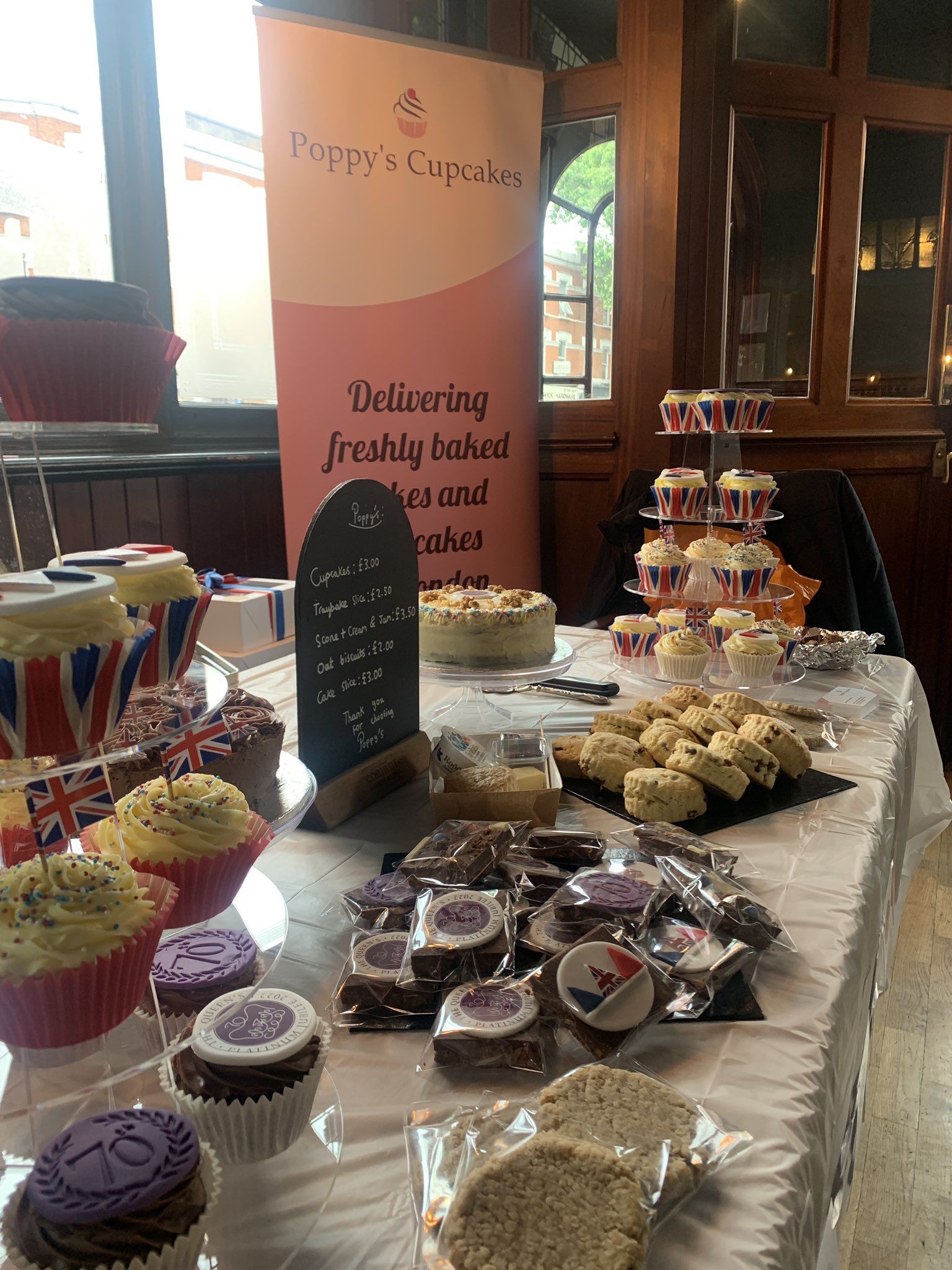