Jubilee Celebration for Women and Men in Business

Inspired by the Diamond Jubilee of Queen Elizabeth II in 2012, the business decided to launch a competition on twitter to celebrate women and men in business with #QueenOf and #KingOf days.

Winners receive a custom #QueenOf or #KingOf badge that they can put on the website and across their social media channels, a place on winners website and support across social media in the form of retweets and access to the networking groups on LinkedIn and Facebook.

“I discovered the #RoyalConnection through Twitter in 2014, and was impressed by this forward thinking way to promote small businesses. I was thrilled to win and to be named #QueenOf Bespoke Chocolate. Not only did I recieve a personalised badge but this title has opened up a network of wonderful, supportive entrepreneurs that I now treasure. I am proud to showcase my #QueenOf win and it was only through our network that I became aware of Pitch@Palace with the Duke of York, and subsequently selected to showcase my work at St James’ Palace. Dylan is always working away in the background to support his winners and he is a pleasure to deal with. He even wrote a blog piece on my recent adventures! http://www.aquadesigngroup.co.uk/when-the-queenof-bespoke-chocolate-met-the-royals I would encourage everyone to enter the #KingOf and #QueenOf competitions – it has been a real boost to my business.”
Geri Martin, The Chocolate Manor

For a full list of past winners and how to get involved, please visit theroyalconnection.co.uk 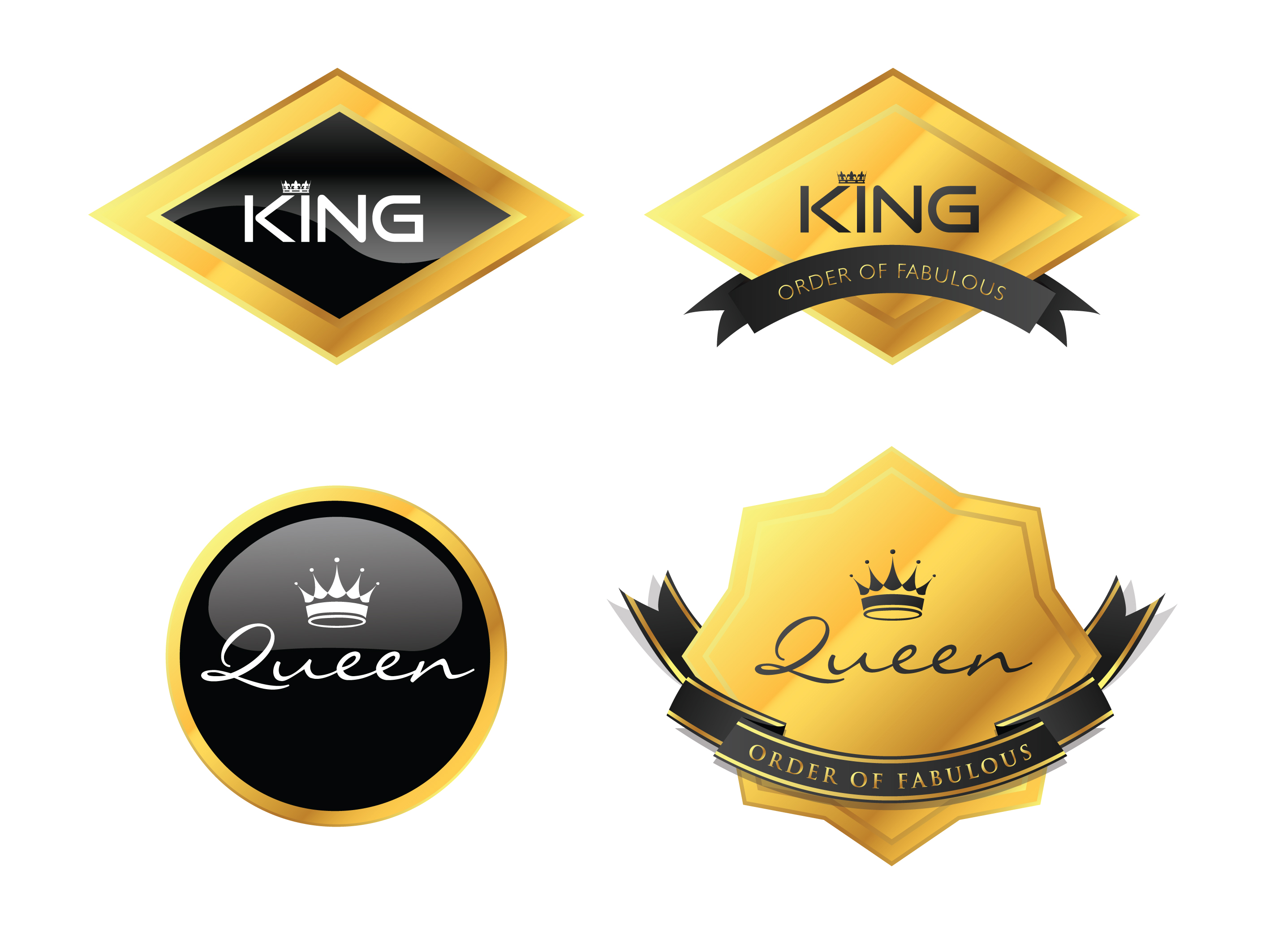